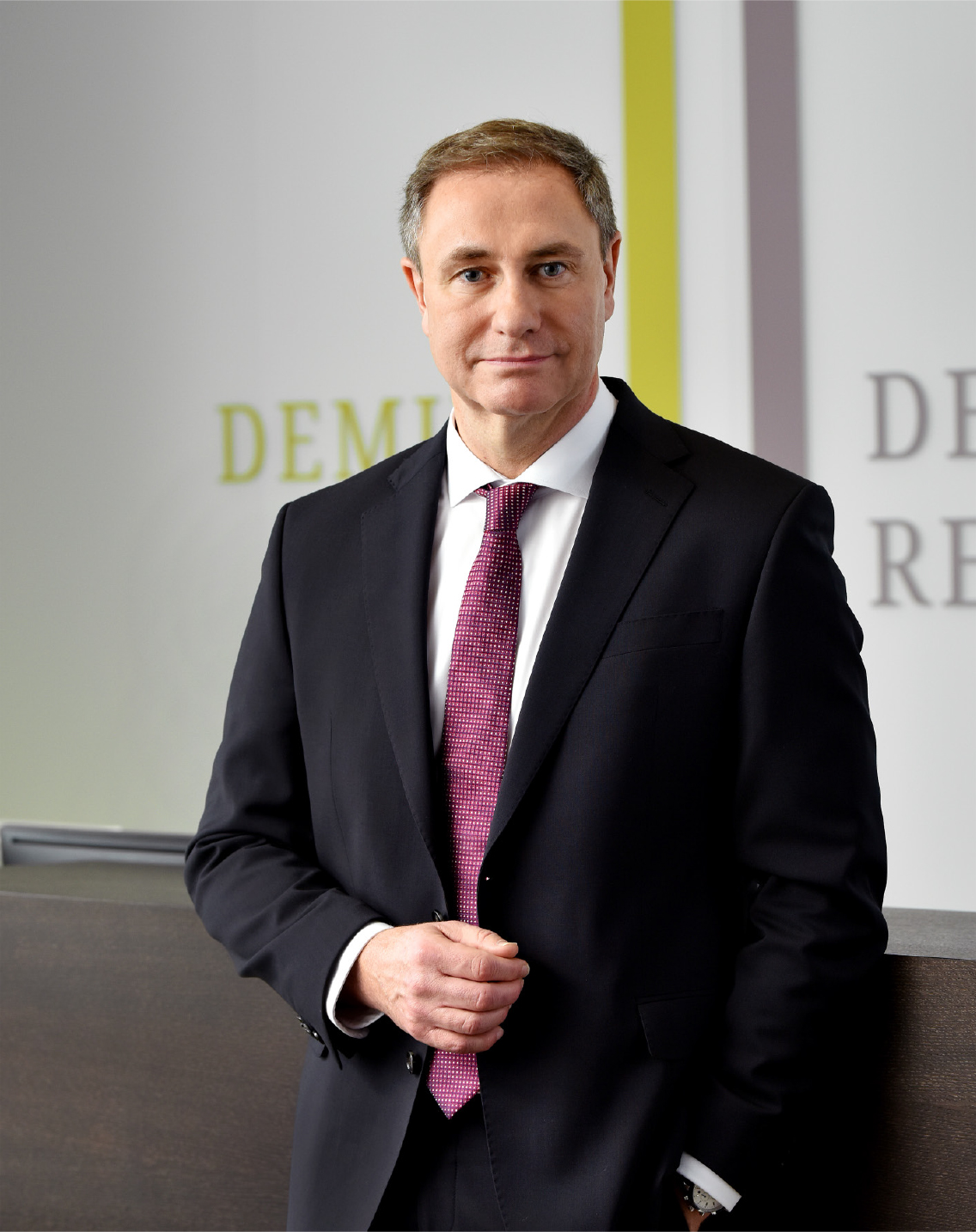 The crisis is testimony to the fact that our strategic business approach, focusing on up-and-coming locations in both primary and secondary locations in Germany, is robust.”

Ingo Hartlief (born 1965) has been the Chairman of the Executive Board of DEMIRE Deutsche Mittelstand Real Estate AG in Langen since 20 December 2018. Mr Hartlief was the Chairman of the Executive Board (CEO) of Fair Value REIT-AG from 15 January until 20 May 2019 and has been Vice Chairman of the Supervisory Board since then. The business administration graduate was previously the director of CORPUS SIREO Real Estate GmbH in Cologne. From 2002 until 2010, Mr Hartlief was the managing director of Union Investment Real Estate GmbH in Hamburg. From 1996 until 2002, he was head of division at Viterra AG (now Vonovia SE) in Essen/Bochum as well as director of Viterra Gewerbeimmobilien GmbH. From 1991 until 1996, Mr Hartlief worked for VEBA AG in Düsseldorf in the Group Development Division. Ingo Hartlief is a fellow of the Royal Institution of Chartered Surveyors (FRICS). 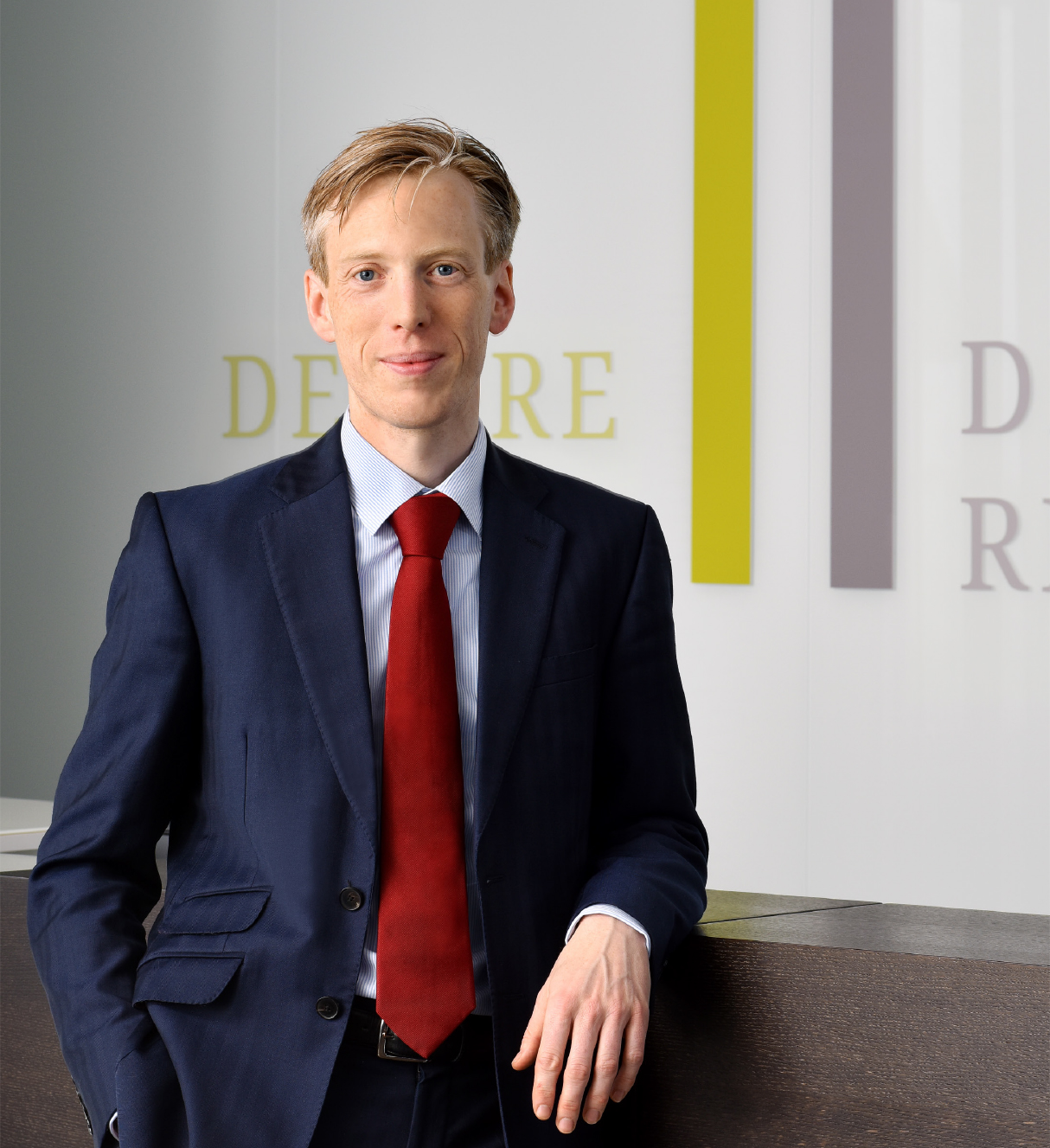 The market is on our side, both in terms of earnings and performance. That is good news for our investors.”

Tim Brückner (born 1977) has been the Chief Financial Officer of DEMIRE Deutsche Mittelstand Real Estate AG in Langen since 1 February 2019. He was also appointed as the CEO of Fair Value REIT-AG with effect from 20 May 2019. From 2012 until 2019, the trained banker held various positions at CORPUS SIREO Real Estate, including Managing Director of the subsidiary in Luxembourg and Head of Portfolio Management. From 2007 until 2012, Mr Brückner worked at Rothschild GmbH, his last position there being that of Vice President. From 2005 until 2007, he worked in the Global Advisory Division at HSBC in London. From 2000 until 2005, Mr Brückner completed a bachelor’s degree in Business Administration, Banking and Finance, and a master’s degree in Banking & Finance, at the Hochschule für Bankwirtschaft (today’s Frankfurt School of Finance & Management). During his studies, he worked as an analyst at BHF Bank AG and NG Investment Banking. 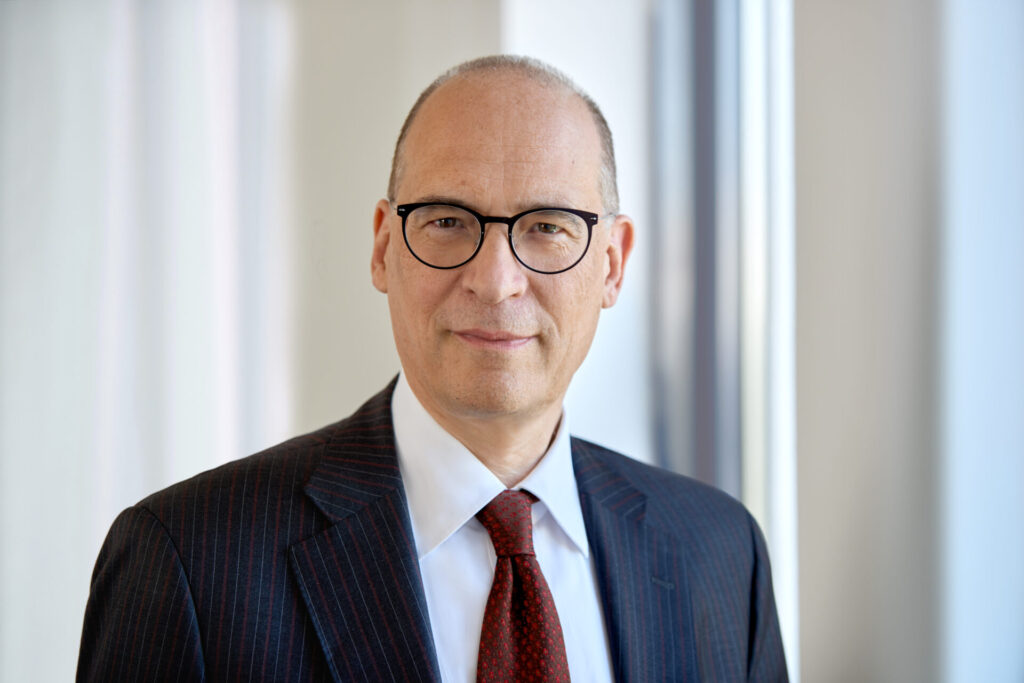 Prof. Dr Alexander Goepfert (born 1956) holds a doctorate in law and, as an honorary professor at the EBS University of Business and Law in Wiesbaden/Oestrich-Winkel, heads the Competence Center for Real Estate Law there. Until the end of 2020 he joined Apollo Global Management, one of the world’s leading private equity investors, as a senior advisor. Since 2011, Prof. Dr Alexander Goepfert has been a partner at the law firm Noerr LLP, where he headed the international Noerr Real Estate Investment Group until 2018. Prior to that, Prof. Dr Alexander Goepfert worked for many years as a partner at Freshfields Bruckhaus Deringer LLP and its predecessor firm Bruckhaus Westrick Stegemann in Düsseldorf. For many years, he has been considered one of the most important advisors to the German real estate industry, specialising in structuring complex real estate transactions with particular emphasis on financial, tax and planning aspects. Some of his prominent mandates of recent years include, in particular, advising Vonovia SE (formerly Deutsche Annington SE), Apollo, Lone Star and SIGNA.

Prof. Dr Kerstin Hennig
(Member of the Supervisory Board) 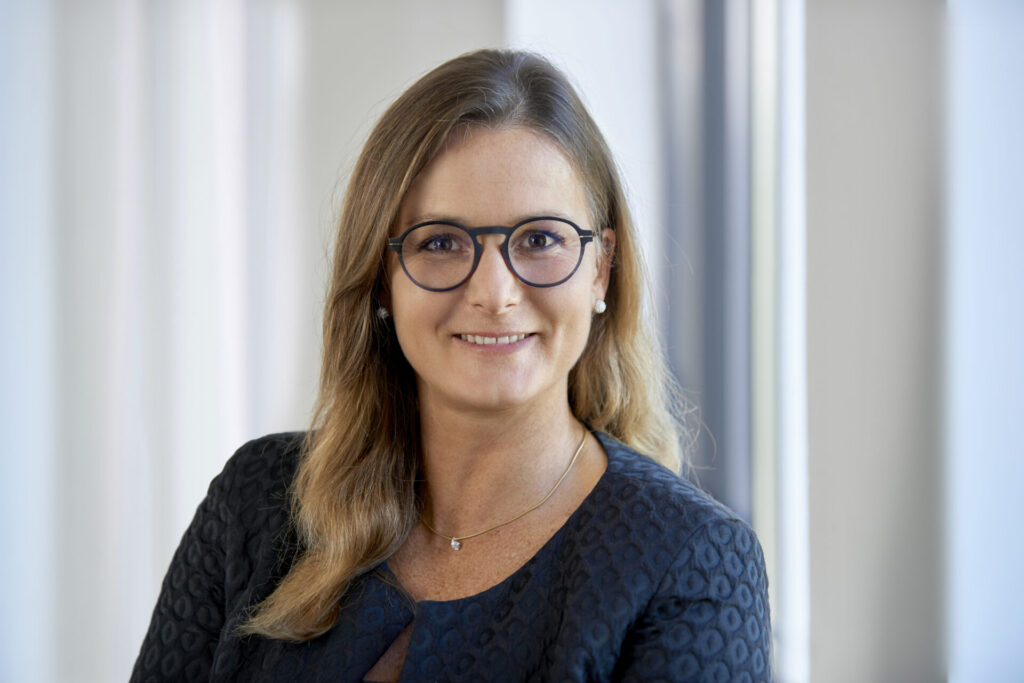 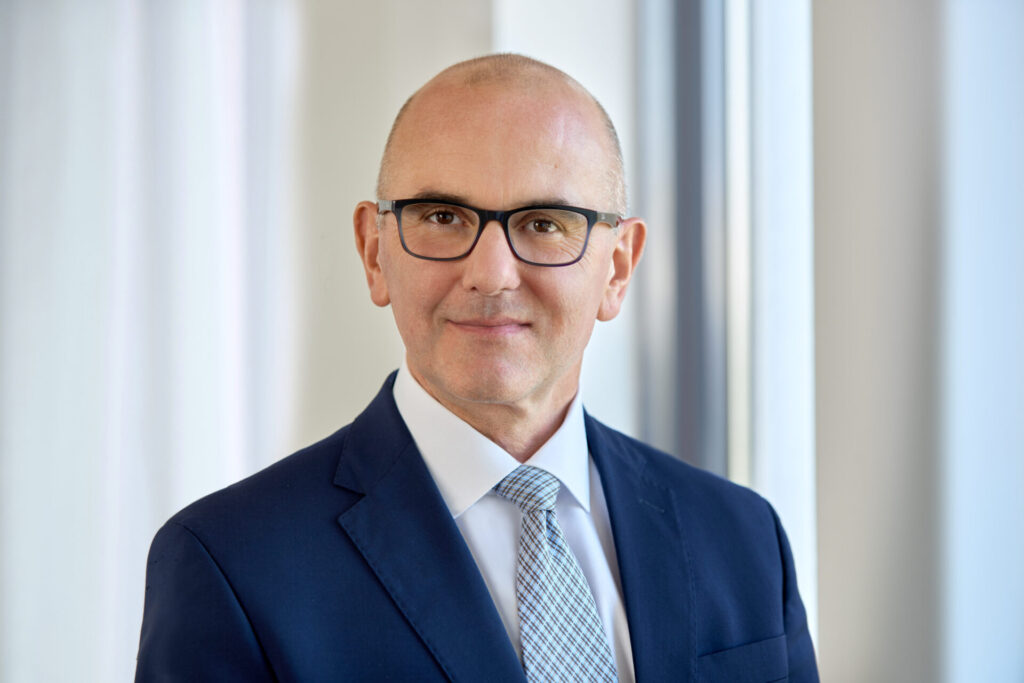 Frank Hölzle (born 1968) holds a degree in economics and has been the CEO of Care4 AG, a single family office located in Basel, Switzerland, since 2015. He has worked there since 2010. From 2003 until 2010, Mr Hölzle was a member of the Executive Board and partner of eCapital entrepreneurial Partners AG, a venture capital company located in Münster. In 2002, Mr Hölzle became the managing director of HvM-Consulting GmbH in Düsseldorf, after having held positions from 1998 until 2002 in Marl and Frankfurt am Main as an authorised representative and director of a listed investment company.